Tips to Recognise PCV Valve Failure in your BMW 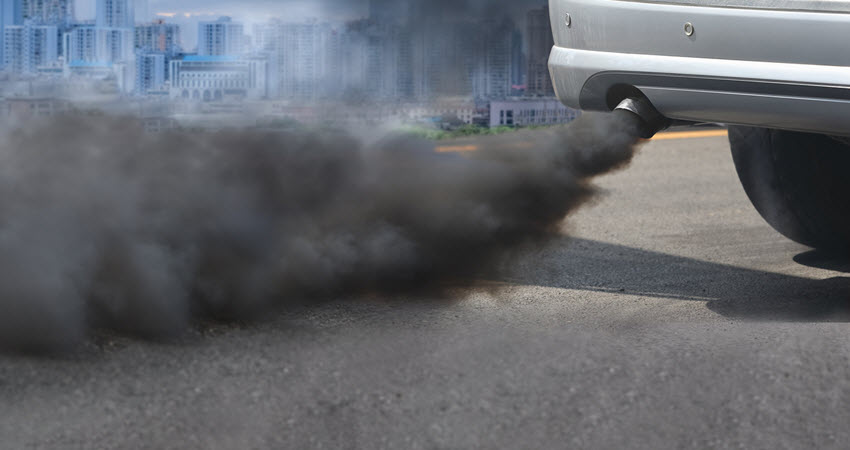 The PCV valve has been added and redesigned in car engines for decades. If you drive a modern car, chances are that your car has a PCV valve. If you’re like most drivers, you know little about the function of it. It is even harder to tell if they are functioning properly, but in this article, you’ll find tips to recognize a PCV valve failure in a BMW.

The PCV valve was an innovative idea in the automotive industry. Its purpose is to control the release of vapors into your engine. These vapors can cause extensive damage to parts of your engine if they are not released successfully. It’s also not advisable to release these harmful gases into the atmosphere. This is the job of the PCV valve.

When your PCV valve is faulty, it can lead to a lot of problems for your BMW. Let’s take a closer look at the function of the PCV valve and how to detect if it’s faulty.

The Positive Crankcase Ventilation was designed and has been added to vehicles since the 1960s. The purpose of the valve was to help the engine deal with harmful blow-gas.

Blow gases are harmful fuel vapors released in the engine during combustion of the air and fuel mixture. These gases are formed by unburned fuel vapors and are harmful to your car system. They can actually cause corrosion and the breakdown of important internal components. To put it simply, they will slowly eat away at the internal components of the vehicle. The PCV valve was designed to ventilate and regulate the presence of these fuel vapors in your engine.

How to recognize PCV valve failure in your BMW

When your PCV valve fails, it needs to be replaced. These are some of the signs that can alert a car owner that this valve is faulty:

Is it an MAF sensor or PCV valve failure?

Did you know that it’s also possible that the PCV valve may not be stuck or damaged but your engine could still exhibit similar symptoms? Problems with the MAF sensor may seem like a faulty PCV valve. Before proceeding to replace your PCV valve, you have to make sure that the problem isn’t something else.

Be sure that your mechanic checks other components that are likely to be the cause of the symptoms you have observed. The MAF sensor is easier to reach and repair.

Below are some signs that indicate a faulty MAF sensor:

What to Do When the PCV Valve is Faulty

After an extended period, the PCV valve filter can become clogged with dust, dirt, and grime. At this stage, it would be ineffective in trapping gases that harm your engine.

Car owners are advised to replace this filter every 60,000 miles. It’s most advisable to protect the components of your BMW’S engine. Regular servicing on your vehicle includes a routine check of the valve.

Allow Milestone Motors to Help You Maintain Your BMW

Are you looking for premium quality BMW repair service to 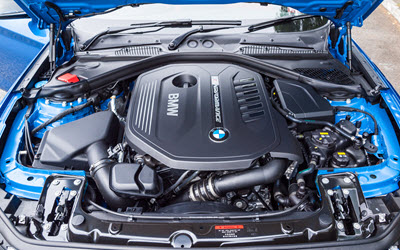 check your PCV valve? Milestone Motors and our certified BMW technicians are here to help you. We understand that many car owners love the reliability and efficiency of their BMW models. As a result, we have tailored our services to be the leading BMW auto center in the region.

At Milestone Motors, you can trust us with the maintenance of your BMW and MINI cars. Our services are available to clients in Palm Beach, Wellington, West Palm Beach, Royal Palm Beach, and FL. Call us today!