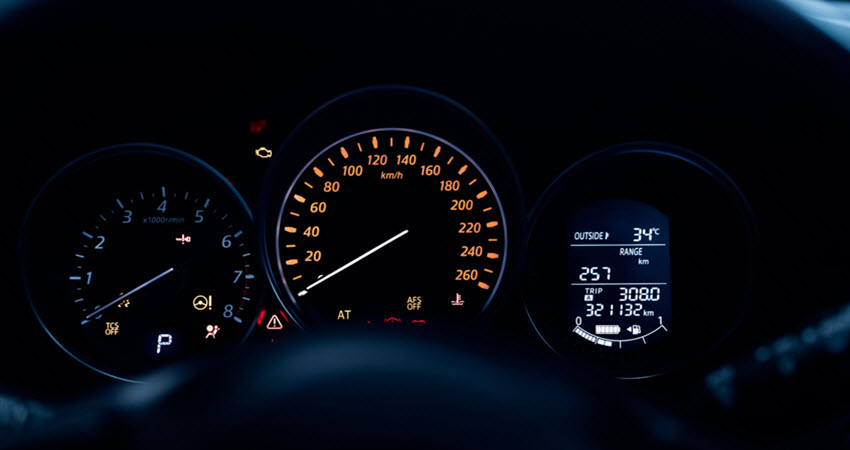 BMWs are generally considered to be safe vehicles. The brand has a reputation for building vehicles with strong safety features and technologies, and many of its models have earned high ratings in safety tests conducted by organizations such as the Insurance Institute for Highway Safety (IIHS) and the National Highway Traffic Safety Administration (NHTSA).

Dynamic Stability Control (DSC) is a safety feature found in many modern vehicles, including BMWs. It helps to improve the stability and control of a vehicle by automatically applying the brakes and reducing engine power when it detects a potential loss of traction or stability. While DSC can be a lifesaver in certain situations, a failure of this system can be dangerous and potentially cause an accident. Therefore, it is important for BMW owners to be aware of the signs associated with DSC failure.

Symptoms of DSC Failure to Watch For

Another sign of DSC failure is if the car becomes difficult to control or feels unstable while driving. This can be particularly dangerous if it occurs while cornering or during sudden evasive maneuvers. If you feel like you are losing control of the car or that it is behaving unexpectedly, it is important to pull over and have the DSC system checked as soon as possible.

In addition to the above signs, there are a few other indications that the DSC system may be failing in your BMW. These include:

If you notice any of the above signs, it is important to have the DSC system checked as soon as possible. A failure of this system can be dangerous and can lead to an accident if not addressed. To diagnose the issue, a mechanic will need to connect a diagnostic tool to the vehicle’s computer to read any fault codes and determine the cause of the failure. In some cases, the problem may be caused by a simple issue such as a faulty sensor, which can be easily repaired. However, if the issue is more serious, such as a failure of the DSC control module, it may require a more extensive repair.

Bring Your BMW to Milestone Motors

If you live in or near Royal Palm Beach, FL and you 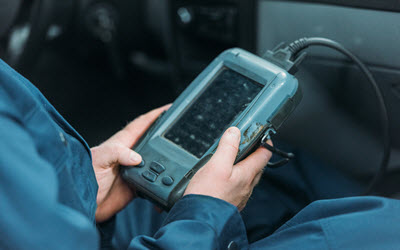 suspect that there is something wrong with your BMW’s DSC, then you will want to make sure to call or stop by Milestone Motors. We specialize in the repairs and maintenance of all BMW vehicles, utilizing certified, skilled technicians and quality parts.

Here, you can expect timely services no matter what type of repair job it is for any BMW vehicle. Furthermore, our commitment to customer service ensures that you will receive the best service, as well as peace of mind and trust in your BMW’s safety as you hit the roads again. So if you suspect there is an issue with your BMW’s DSC, contact Milestone Motors today!